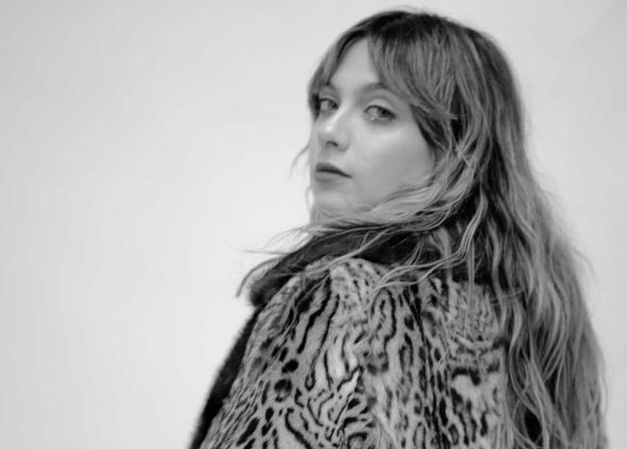 25 year old singer, songwriter and producer Saveria began singing at the ripe age of 8 and by age 14, she had already developed a competence for guitar and songwriting. Accordingly, her voice reflects a smooth rhythmic Soul quality, with the infectious precision of pop music Saveria was the chosen artistfor CTV’s The Launch Season 2 (EP3) 2019, Saveria’s single “Down to the Roots” charted #3 on iTunes Canada, and plays on nationwide radio. Spotify gave the single notable recognition on Toronto’s “New Music Friday” billboard. February 2020, she received global attention from her American Idol audition Season 18 EP1. Although she did not receive a golden ticket to Hollywood, thousands of fans have sided with pop star Katy Perry and Carrie Underwood, who created a hashtag “#Justiceforsaveria on twitter. Saveria is excited to announce her debut album, “Mosaic” coming late 2022