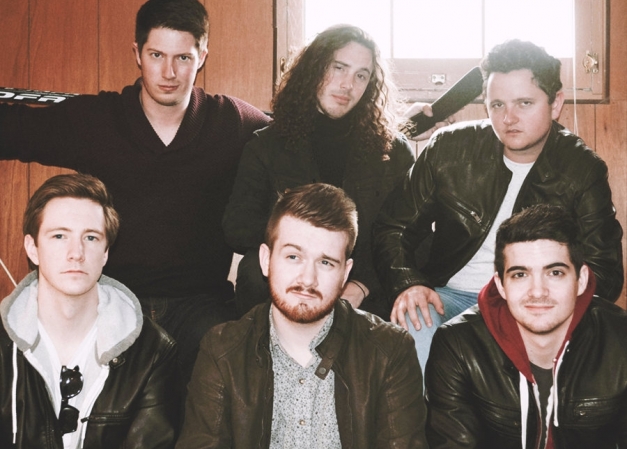 With the mantra "Bold. Raw. Forever.", these boys know how to entertain. The Census was formed on Valentine's day 2013 as they tried to woo some local ladies with a show at Christina's Pub. After striking out, the fellas learned they actually liked playing music and decided to stick with it. 5 years later, after releasing The Midnight Bus EP, playing countless shows across Ontario, winning the Made In London contest and having their hit single "She's Already Dancin!" (recorded at EMAC studios in London) featured in the city of London's 2016 culture video, the boys are back at it again. With the release of their debut album on the horizon in 2019, it seems the best is yet to come.

Music Samples From The Census

More Music From The Census