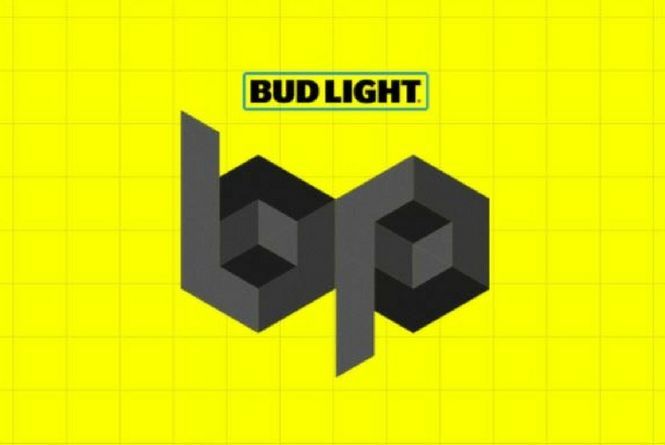 September has been such an incredibly busy month and it’s about to get even busier this weekend as BlockParty London gets underway.  With beautiful weather in the forecast and a massive line up of artists, London’s premier EDM (Electronic Dance Music) fest is set to be an event to remember!

BlockParty London brings together the electronic music scene in a big way.  Headlining Friday’s festival is international sensation DIPLO.  Just to give you an indication of how enormous a following he has developed, look no further than his online presence.  19+ million views on Youtube, over 8 million monthly Spotify listeners, co-writing with some of the biggest artists in the world including London-born Justin Bieber for which he has over 667 MILLION plays.  Yes, nearly 1 billion plays of a single track, ‘Where Are U Now’!  Headlining on Saturday are Toronto EDM heavy weights ZED’S DEAD who have exploded onto the scene in recent years.

BlockParty initially took place in a parking lot living up to the name BlockParty but in 2016 as the festival grew and morphed it moved into Harris Park working with a not-for-profit partner, the Jack Richardson London Music Awards.  The Jack’s have grown their relationship with the festival having opened the Jack Richardson London Music Hall of Fame beside London Music Hall.  Chatting with Demetri Manuel, Block Party London promoter the move was logical.  “Holding the event in Harris Park has added to the overall experience of our patrons.  It’s a more comfortable environment than the parking lot that we held the event at for 5 straight years” states Manuel.

As the festival continues to mature, success has followed.  The festival continues growing in not only size but with the artists involved and the influence on the music community.  Demetri spoke about the history of the event and change of format, “Three years ago, we changed from a one-day event to a two-day festival.  I think that, coupled with the growing popularity of electronic music with a more mainstream audience has helped the festival reach a broader audience”.  Two days of programming certainly will attract more attendees but the acceptance of EMD as a popular style of music can’t hurt.  Where this event has shown incredible leadership is in their ability to bring in big name artists and pair them with emerging local acts.  Nearly half the artists on the bill are local (10 of 24).

If anything, BlockParty is a great example of how London is growing an incredible diverse music community from the ground up.  Locals performing alongside some of the biggest names in the business is nothing short of a massive success.

For more on the festival check out their website at www.BlockPartyLondon.com.  Doors open Friday at 5pm.