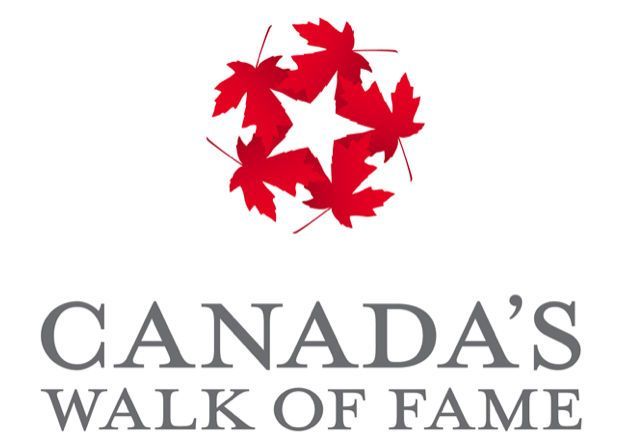 It’s that time of the year again! On October 10, RBC’s Canada’s Walk of Fame announced the finalists for the 5th annual Emerging Artists Music Mentorship Program.  In 2015, London’s very own Ivory Hours won this contest, and have since drastically grown their audience and released a new album.  This year, we are pleased to see London artists recognized once again, as two of the seven finalists for the nation-wide program. London singer-songwriter Wells has been named runner up for the program, and London electronic pop artist Wolf Saga was named a finalist as well. 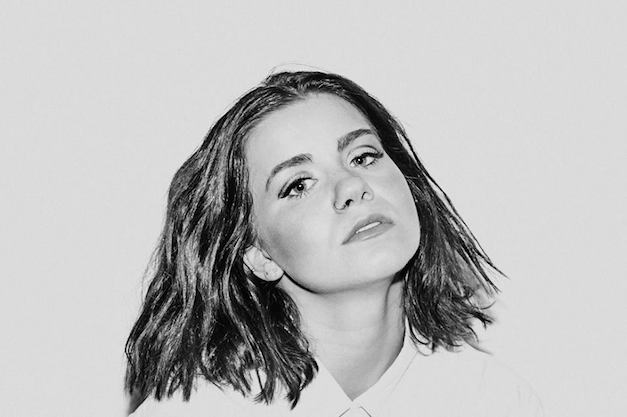 Canada’s Walk of Fame in Toronto recognizes Canadians who have excelled in their fields.  As well as athletics, writing, film and television, and other areas of the entertainment industry, Canada’s Walk of Fame celebrates the achievements of Canadian musicians, inspiring an upcoming generation of artists.

In 2012, Canada’s Walk of Fame, partnered with RBC, first announcing the Emerging Artist Music Mentorship Program.  The competition offered a massive opportunity for gifted, upcoming Canadian artists. Now valued over $100,000, the program provides the opportunity for committed musicians to develop skills and connections taking them to a higher echelon.

With more than 380 applicants across the country in 2017, and a selection committee of industry experts, we are proud to witness London artists making a mark once again!  Along with cash prizes, both Wells and Wolf Saga will participate in music industry mentorship sessions and will have a performance opportunity at Canada’s Walk of Fame Event in November.

The recognition of both Wells and Wolf Saga as finalists for the 2017 program demonstrates the strong presence of London artists in the Canadian music industry once again.  We wish them the best as they participate in this rewarding program!