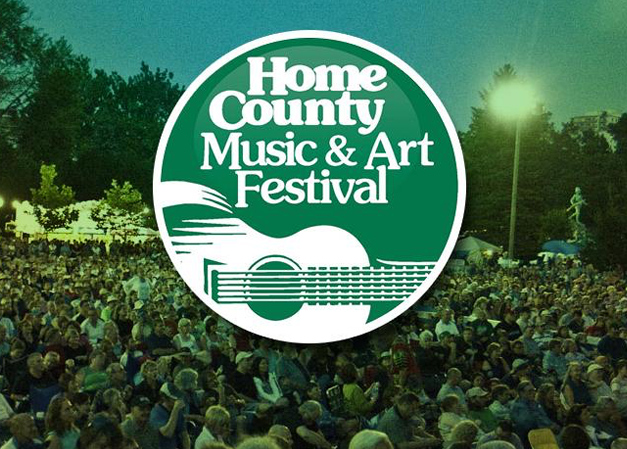 Hello good readers, thanks for stopping in to check out another festival highlight. Today, you’ll get to know a bit about Bob Klanac, the Chairman of the Board for Home County Music & Art Festival! Get ready - it hits Victoria Park on July 14!

Home County Music & Art Festival (or "Home County", as it’s often referred to) is a staple in the London community and has been for almost half a century! Beginning in 1973, the festival has gained a huge reputation and following not only in London, but throughout Southwestern Ontario.

I had the opportunity to chat with Bob on June 5th. Speaking over the phone, we discussed Home County and the several things that make it such a blast. I knew I was going to learn a few things, but I didn’t expect to learn so much!

I was already in for a ride! Having lived in the city for 16 years, I hear people frequently speak about the festival and I've checked it out quite a few times. To learn that it was curated was a delight because, I’m not sure about you, but the way Bob had described why the fest was so huge matched exactly how I felt when I experienced going to Home County.

This isn’t hearsay; it’s got some history and a solid track record to prove it! Bob has received outstanding feedback from the community and beyond. Much of what Home County’s impact on the community surrounds how much effort the crews, workers, and volunteers put in to create a very relaxed, special atmosphere.

Said Bob, when I asked what characteristics separate it from the other festivals?

He went on to inform me of several things, in fact: 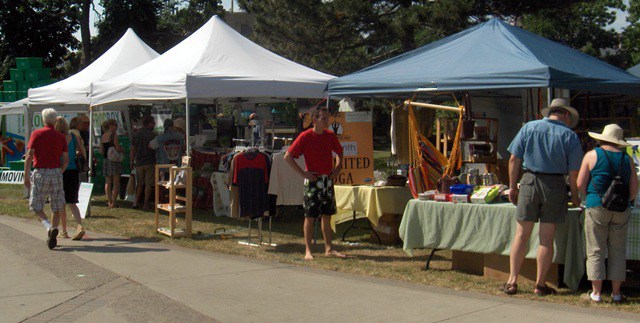 “They also appreciate ‘what isn’t there’”

It took a second for it to click, because I figured, when it comes to festivals, it’s the “more the merrier” -- right?? Well, he provided some pretty insightful points:

At this point in our chat, something curious happened… The siren of an emergency vehicle came wailing by my window, interrupting our conversation. Once it passed Bob asked, “Was that the same siren I just heard at my place?”

It was weird and all I could say was, “If you mean the one that just passed by, then I guess so!” We both laughed – turns out we’re almost neighbours from down the street – small world!

Okay, Getting back on track…

The festival’s been ongoing for many years, but there’s always something new to look forward to. Bob enlightened me that there are going to be some new features people can expect at this year’s fest.

Next on the list of good news was the introduction of Creative Roots vending. This encompasses the value of supporting emerging craftsmen and artists, which definitely embodies the spirit of Home County. Seasoned vendors will still be at the festival, so keep an eye out for both!

A new stage! Bob was thrilled about this announcement because of his love for live music and artistic growth. The wonderful folks at FACTOR Canada issued a grant allowing Home County to add an additional stage to the festival to accommodate more artists!

At this point, we were wrapping up our chat. Exchanging a few more words, we bid each other fond farewells and it left me feeling something. Immediately, I knew it was that feeling of anticipation for all the fun times that are in store!

It was a blast to speak with Bob and get some of the details behind why Home County is so special. If you want to know more, please check out the festival details below.