Nominations for the 2018 JRLMAs are Open! 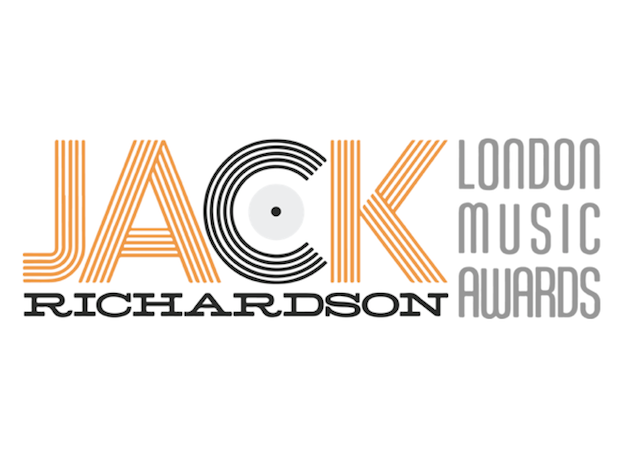 Every year, the London community and music industry look forward to the Jack Richardson London Music Awards. Nominations for the 2018 JRLMAs are now open, and even more exciting news awaits! For the first time, The Jack Richardson London Music Awards have an open nomination format! Music fans are invited to submit nominations to be reviewed and considered by the JRLMA category experts, before posting the nominees in each category. Once the nominees are posted, the power lies in the music fans to vote for the winners!

These nominations close quite soon on February 24 at 11:59 pm, so start by nominating a band/individual for a JRLMA here!

It is important to note that you can nominate artists who won last year, but that artists cannot win the same category more than two consecutive years.

*The Ontario awards honour two Ontario bands from outside of London and the JRLMA catchment area, as encouragement to musicians to continue making great music in the music powerhouse of Ontario. Last year, July Talk won the 2017 Ontario Major Record Company Artist category. Nominate an Ontario band for a JRLMA Ontario Award here!

There are also some special award categories that you can send submissions for! Music Video of the Year is an award juried by experts from the video community, based on relevance, emotional value, visuals, quality, value, and timeliness.  A submission for the Music Video of the Year award must include the music video link, band bio, band photo, video director name, and contact information.  Nominations for this category close March 23. For details, visit here!

Producer/Engineer of the Year is an award recognizing the excellence of one of the many talented London producer/engineers.  This award is based on a submission of 2 songs and a document including music release dates and the person’s role in the recordings! See here for details and the upload dropbox! Nominations for this award also close March 23.