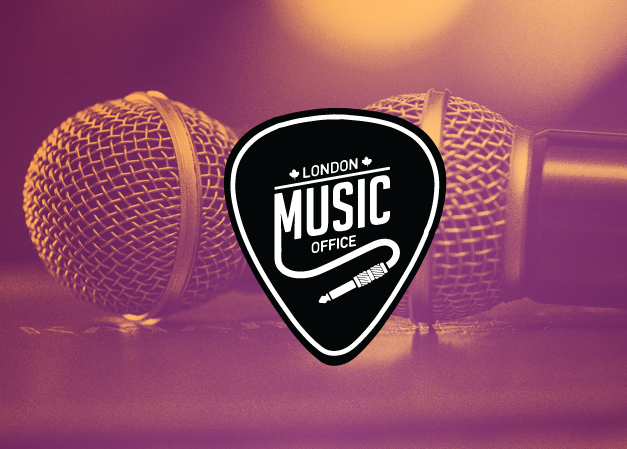 The Ontario Government has annoucned re-opening plans in a three step process beginning June 14th. The following update has been provided by The City of London Government Relations team with information from Premier Ford's May announcement.

Updates from the Premier’s announcement with the Minister of Health at 3:00 PM. More details are available in the press release: https://news.ontario.ca/en/release/1000161/ontario-releases-three-step-roadmap-to-safely-reopen-the-province

In a separate meeting, Minister Lisa MacLeod highlighted there are ongoing conversation about where drive-in events will fit within the re-opening plans and that livestream concerts would be returning in Phase 2 out outlined in the below video.