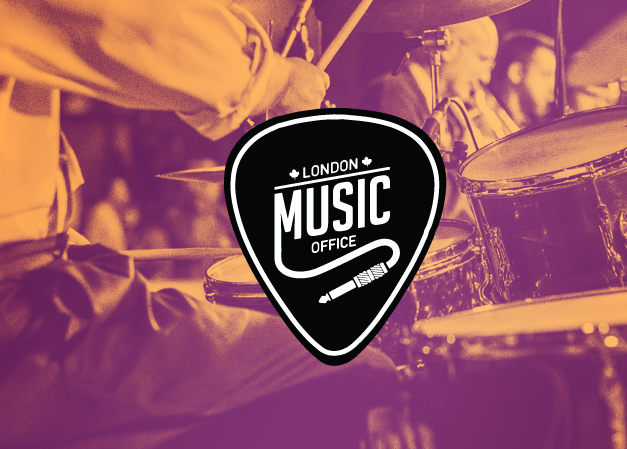 Premier Ford announced the easing of COVID-19 restrictions (updated Jan 28th). The Premier announced that Ontario will take a phased approach to reopening, with 21 days between each phase. The Premier outlined the plans for three key dates:

More details are available in the media release here: https://news.ontario.ca/en/release/1001451/ontario-outlines-steps-to-cautiously-and-gradually-ease-public-health-measures.