Rock The Park: A Brief History 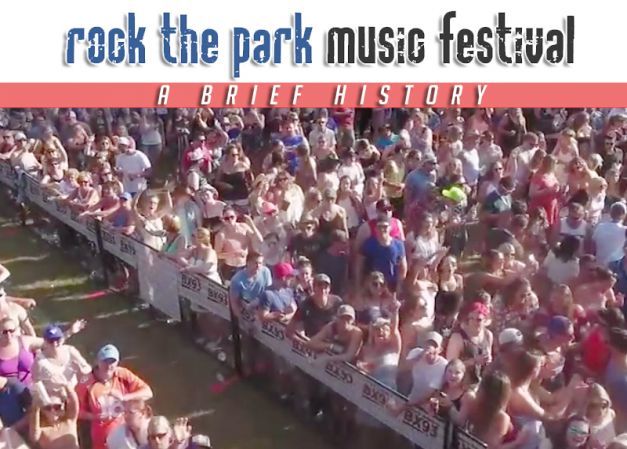 Pulling some of the biggest names in music to their stage, let’s recap the history of Rock The Park and what makes it such a success today.

This epic event just would not be possible without the Jones Entertainment Group. Jones Entertainment Group is run by brothers, Brad and Greg Jones. They have been pillars in the music community for many years and have presented more events then one can count. They do incredible work at Centennial Hall and support live music events, live theatre, graduations, stand-up comedy and many other arts based events.

The Jones brothers are responsbile for some pretty notable recent events which include: Comedian Jim Jeffries, Country Music Association of Ontario Awards, and the upcoming events Whose Live Anyway, Classic Albums Live and Australia’s Thunder From Down Under.

Starting in 2004, the festival was known locally as Hawk Rock’s The Park, which was sponsored by “103.9 THE HAWK FM” (now Country 104), which was centred around classic rock. In this period of the festival’s history, rock legend Alice Cooper, frequently headlined the festival. The festival’s initiative was to help raise awareness and funding for the Bethany’s Hope charity organization. That goal of supporting charitable organizations has not changed!

Officially rebranding as “Rock The Park” in 2009, this was the first RTP to feature BX93 and FM96 as official sponsors, as well as 103.9 The Hawk. The format of the festival changed slightly, accommodating artists that reflect the music played supported by their sponsoring radio stations.

From Rock The Park 2010 on, the festival has become known for its contemporary musical line-up, some days (sponsor pending) were themed around a particular genre or era (like this year’s BX93 Gone Country day and Virgin Radio I Love The 90’s - which sold out in 10 days; the fastest sold-out event in the festival's history).

The festival has expanded considerably over the years and increased its standard runtime of 3 days to 5 days and has included several local acts in their lineups.

This year looks to include: 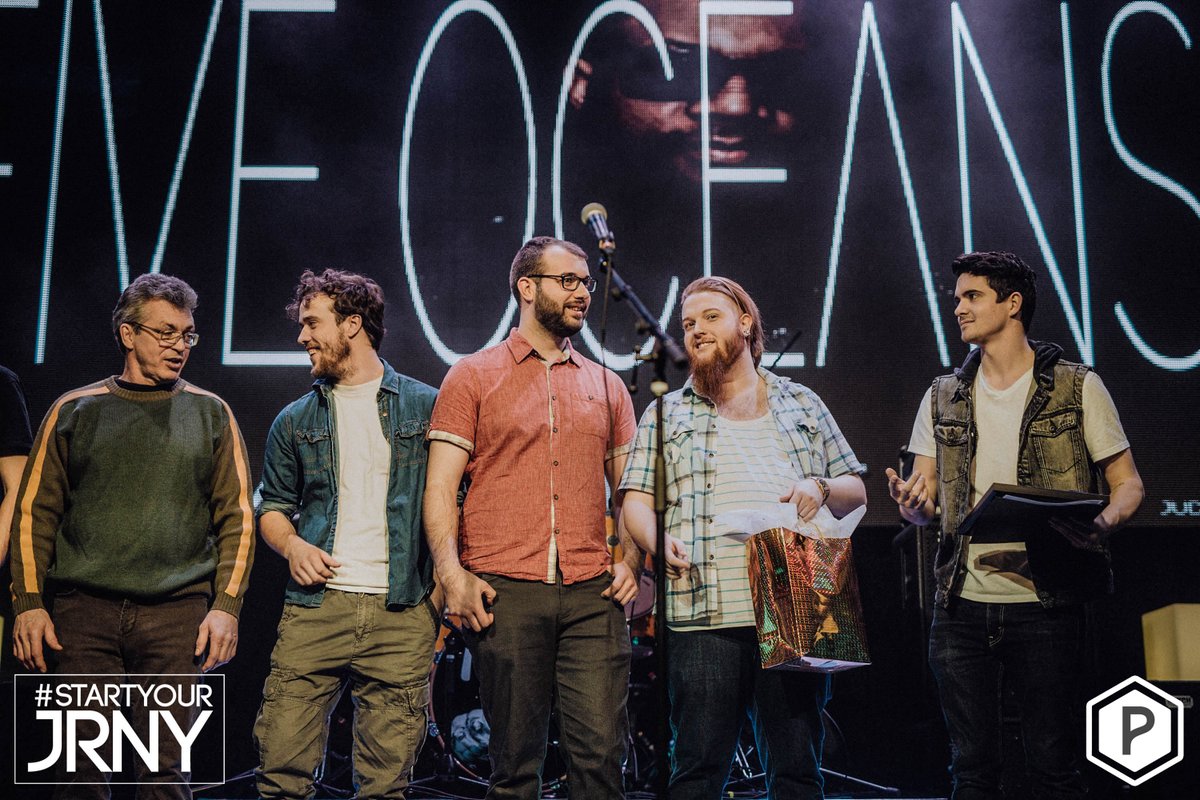 Rock The Park has a history of bringing big time artists to London. This year is no exception with headliners Lady Antebellum, Wiz Khalifa (owner of the most viewed video on YouTube EVER!), 90's Night with Salt 'N Pepa, Vanilla Ice & More, The Offspring, Sublime with Rome, Alessia Cara and Marianas Trench.

Over the years, the festival has attractes nearly 10,000 people daily and has amassed nearly $2.7 million dollars in charity for Bethany’s Hope, Make-A-Wish Southwestern Ontario, Big Brothers Big Sisters of London & Area, Brandon Prust Foundation, and Western Football. Rock The Park is also known to use the help of hundreds of volunteers for each festival and used the help of almost 400 in 2016. This year’s festival will be using the assistance of approximately 850 volunteers over the 5-day run!

It's really quite remarkable what Brad & Greg have done for the community and the many causes they've helped support over the years - thank you for all the hard work and effort in building one of the biggest music festivals in Southern Ontario!

Tickets available for each day here

For the Rock The Park 2017 event calendar click here.