May the folk be with you — the day has arrived for you to put your London musical knowledge to the test!

Singing Along starts Nov. 3 with an amazing quiz devised by two great Londoners, Ian Gillespie and Amanda Lynn Stubley. The first 10 questions come from Ian, who worked for 30 years at The London Free Press in various roles, including arts reporter and city columnist. Prior to joining the newspaper, Ian performed across Canada as an actor, including roles with Toronto's Tarragon Theatre and Hamilton's Theatre Aquarius. In addition to his wife and three children, he loves ukuleles and typewriters. 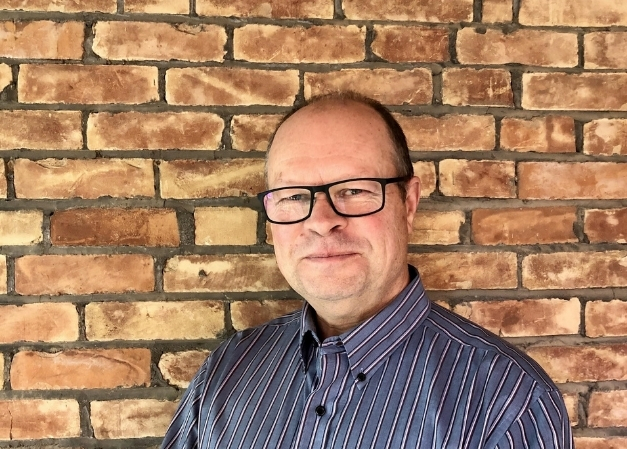 Then, we have 10 questions chosen by Amanda Lynn Stubley, a London-based folklorist and musician. Amanda Lynn is an avid songwriter, guitarist and banjoist regularly seen performing with The Heartaches Stringband. She also teaches communications and writing at Fanshawe College. 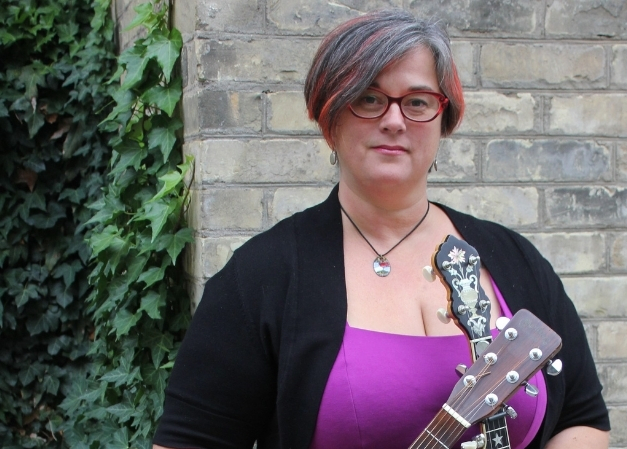 The London Music Hall of Fame is operated and curated by the not-for-profit Forest City London Music Awards. The FCLMA and its forerunners have been recognizing London’s music excellence since 2003. The HOF at 182 Dundas St.  has been closed during the pandemic. FCLMA board members are working to reopen the HOF when it is safe to do so. Visit fclma.ca for more information.