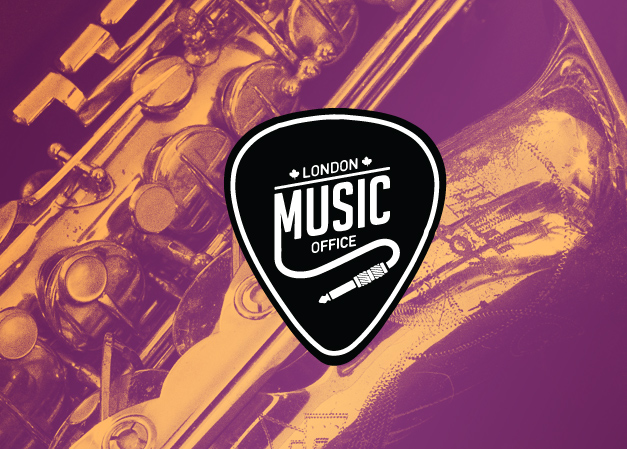 An enormous congratulations is in order for all the Forest City London Music Awards nominees, winners and volunteers that made the 19th annual FCLMA's the success they were. After two incredible awardshows featuring a large collection of first time award winners, the depth of London's music community was on full display.

The London Music Office was thrilled to be apart of the Soundcheck For Success panels discussions that took place throughout London Music Week. A big shout out to all the folks behind the scenes that made Forest City London Music Week such a success. Kudos to you all!

Awards were handed out via virtual celebrations to the following artists / groups / individuals in their respective categories.

Producer/engineer of the year (juried): Alex Emrich, for Sarina Haggarty’s Not Over You Yet

Music video of the year (juried): Darryl Lahteenmaa, director of Dayna Manning’s You You You