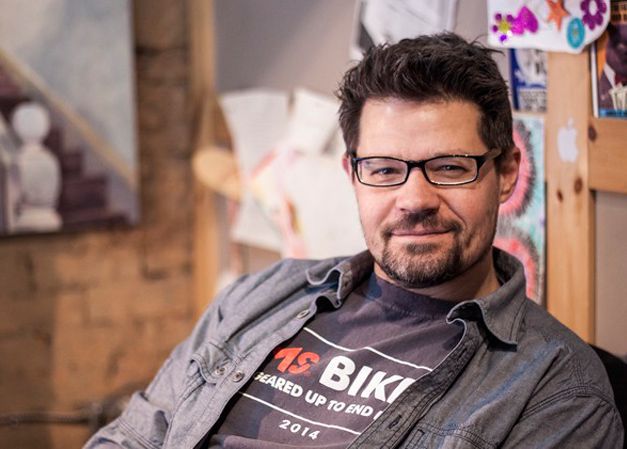 The London Music Office is trilled to host visionary entrepreneur Tim Potocic during the London Venue Summit bringing with him an incredible depth and involvement within the music industry.

In 2009/10 Sonic Unyon have also expanded into the Live Music business with Tim Potocic as the
Supercrawl festivals lead organizer. The passed year Supercrawl attendance 2014 grew to over 150,000. Supercrawl has won Tourism “festival of the year” awards 3 years straight with multiple awards in 2012 including Entertainment ambassador of the year 2011 - Tim Potocic.

2016 proves to be an other expansion year as Sonic Unyon continues its foray into the Live music business. Currently, Sonic Unyon has opened its first venue - Mills Hardware @ 95 King St E. In 2015-16 Sonic Unyon will be focusing on the events side of the business with Supercrawl expansions, Because Beer, Hamilton Blues Festival, Seven Sundays concert series and some new event properties being developed to launch in 2016.

Among running successful Music operations Tim has also been involved in property redevelopment and management in downtown Hamilton with the purchase of the first property in 1996. The partners in Sonic Unyon have acquired and currently operate and manage 10 additional properties in the James St N area with over100,000 sq ft under their care.