My very first gig in London Ontario was at The Latin Quarter. Here’s the story of how that happened. And a few other things.

All the world’s a stage (in Stratford): I grew up in Stratford Ontario, which meant I was exposed to theatre and music at an early age.

My parents were patrons of the arts.......the  theatre was just a walk away! My piano teacher suggested maybe I would like some vocal lessons , and  entered me in the Kiwanis Music Festival, where I did well, for a dorky 11-year-old!!

My friend Jeanie Rogers and I went to the Black Swan often — what a joint— haha. In high school I was part of a troupe called Stratford Youth Theatre. That is where I found my voice. That was so much fun!  Singing, acting, writing our own plays— what could be more fun than that! 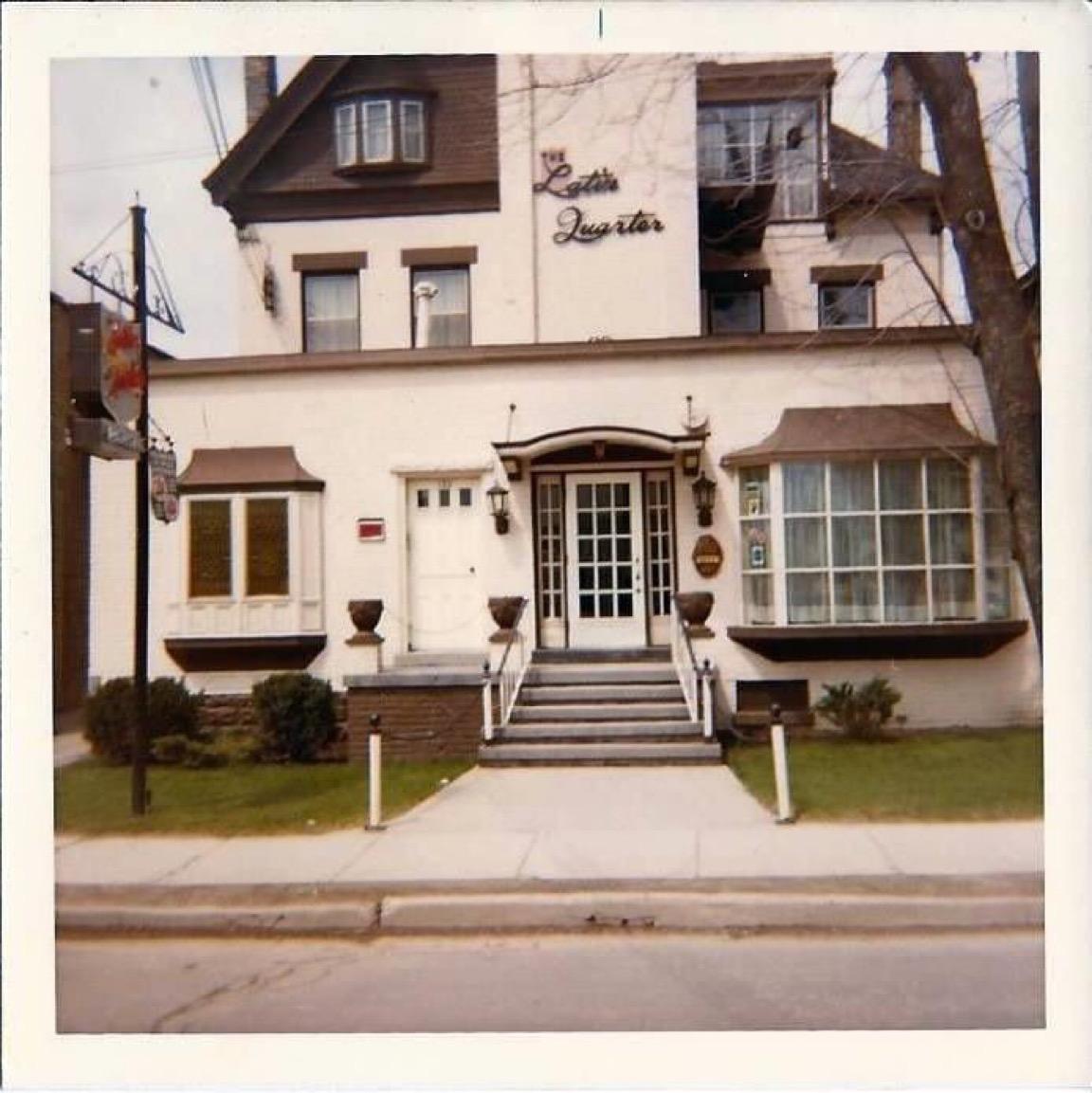 The Latin Quarter in an undated image

London and that first gig: I moved to London in 1975 to attend university, but I quit in third year to join yet another theatre troupe. Again, the feeling of acceptance and being in the right place was all I needed to know. No money, tons of experience!

I went to The Latin Quarter to try and get a job as a waitress — and I just didn't have the glam.

Didn't fit into the Bunny outfit (was too short), and my finger nails weren't polished because they were short enough to play guitar!!  So, I went back the next day to audition for a job singing and playing guitar — and I GOT HIRED!!!

Johnny Downs loved to hire musicians, local musicians, and height or fingernail polish was not an issue. I played there monthly for about a year — and I got paid! WOW!! I'm so grateful.......that experience led to a lifetime of joyful performance. YAY!

Nora sings Emmylou: I was influenced by Joni (Mitchell), but I never played any of her songs. Emmylou Harris on the other hand introduced me to Patsy (Cline), the Louvin Bros. (whom I adore), Rodney Crowell, Johnny Cash, and so many others. I played lots of Emmy covers.

Flying high with Prairie Wing: Afterwards I joined a touring band called Prairie Wing. We played all across Canada in the 1980s. WOW. We got paid!!!! Prairie Wing won the BX93 Country Roads competition. Every other band had a “silver stream” bus, and we had a rusty, muffler missing old Ford pick up. Oh my — we had to laugh. The fellows in the band remain my friends, after all these years.

Bluegrass time: Foxtail was another great experience.......bluegrass .......I had no  idea how difficult that style of music is to play.....so I practiced 'til my fingers hurt,and got better. We made two CDs, I wrote a lot, and we were well-respected and award-winners in that community. Similarly, those lovely blokes are still my friends.

Nora right now: How lucky am I?? To be honoured by the London music community means more to me than you'll ever know. The ride in NOT over!

1. Early in her London days, Nora was in a duo with fellow Western student Trish Colter.

3. Another band she formed was country group The Decorative Knobs (featuring London Music Hall of Famer Jerry Fletcher on guitar) which toured Europe and released one album.

4. Among her gigs has been one with London Music Hall of Famer & CCMA Hall of Famer Marie Bottrell in an Orchestra London (forerunner to London Symphonia) series. Nora has  played the Home County Music & Art Festival on numerous occasions as well as Hamilton’s Festival of Friends, Owen Sound’s Summerfolk fest, and bluegrass festivals in Tottenham, Ontario, and Alberta.

5. Known as the little lady with the big voice, Nora takes the music seriously — herself, not so much. 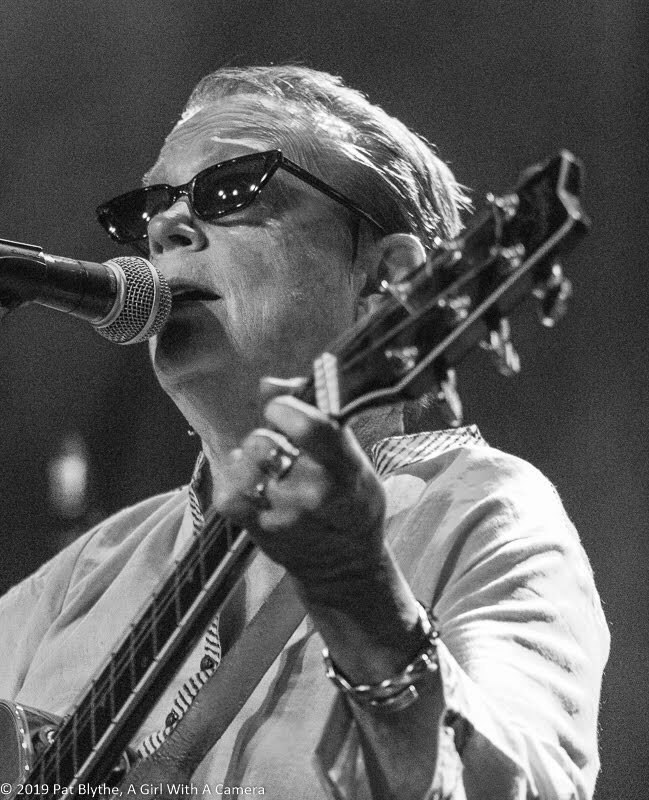