Singing Along: Memories of The Funk Farm

The Funk Farm, at Coldstream, from George P. Rickard (Sketching Rambles in Ontario)

In 1970, to us hippy musicians, “moving to the country” was the prime directive (we got our marching orders from The Whole Earth Catalogue and Rolling Stone back when it was a ragged scrap of newsprint rather than the glossy modern version) — just get away from cities and pollution and crowded expensive rentals. Fresh air and grow your own.

For me, this meant the little house where I had spent my summers with my grandparents — about 12 miles outside London in the quiet Quaker village of Coldstream.

So I made a rental deal with my dad, who rarely received what was promised, and gathered some musical friends and there we were, woods all around and slow peaceful times. We called it “The Funk Farm.” For musicians learning to write and perform, it was pretty ideal — all we needed was some inspiration and a place to play.

That was taken care of by the appearance of Smales Pace coffee house on Clarence Street. It was a converted Bell telephone garage that was set up by the fabulous furry Smale brothers: John and Bob and strange Jim. 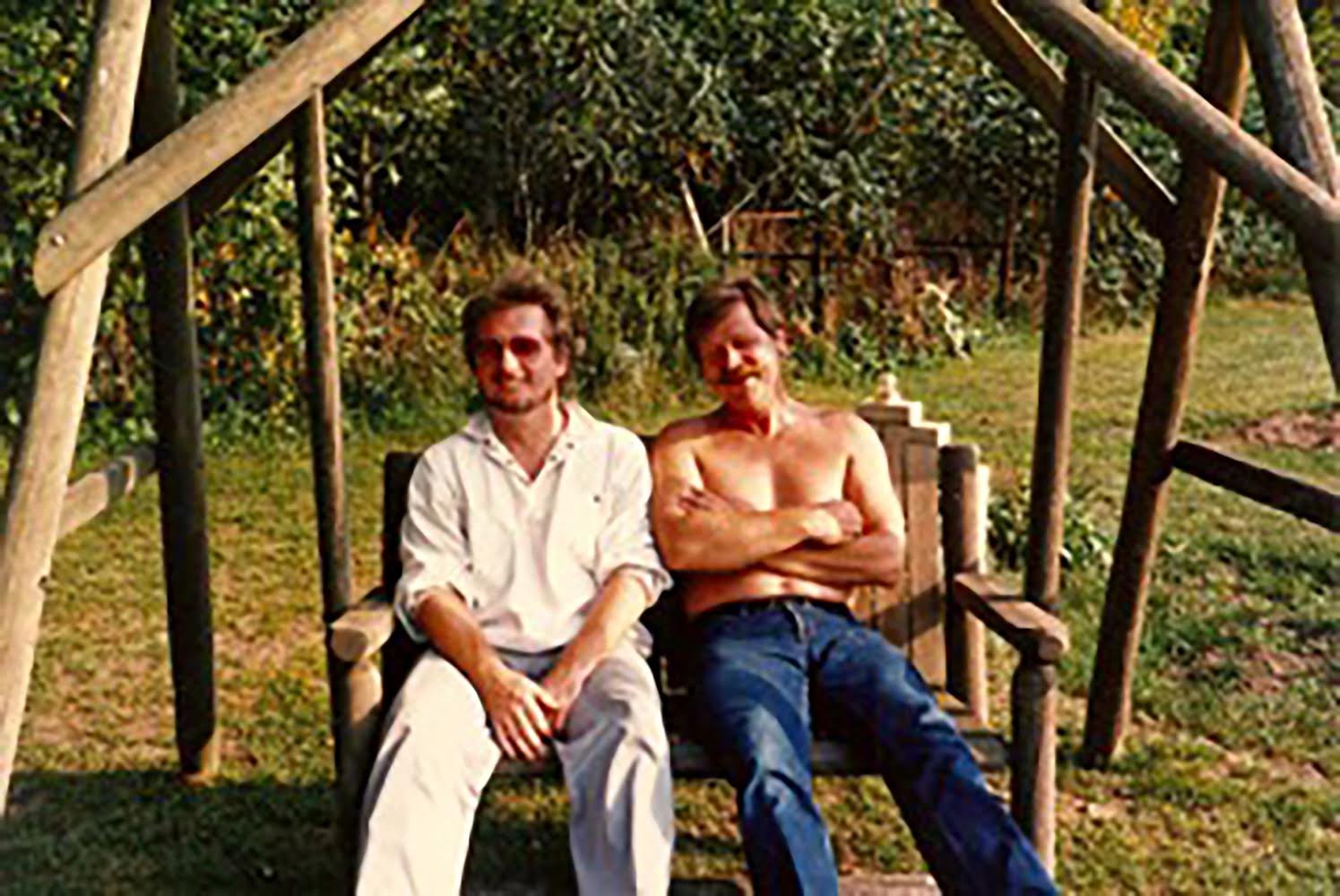 I was working with Walter Grasser at the time at his Track 4 recording facility on York Street and Walter took me around to meet the Smales. I don’t remember if I actually had to audition or not but soon I became a regular performer there.

Before long, our little house became a place to stay and party for many or most of the performers who played the club. Luke Gibson wrote a terrific song Lobo inspired by his visits. Even Jerry Jeff Walker showed up one afternoon. Just through the woods was  a demolished dam that had once powered a mill wheel for my great-grandfather Marsh. An old tree angled out over the millpond and a dangerous dangling rope provided an arching swing into the dark water. In my mind's eye, I see various famous musicians and their close friends arching out over the pond. It was incredibly dangerous. Nobody died.

That was a popular late night destination and lots of singers got lost overnight on those wooded trails (now well-marked and maintained as part of the St. Clair Conservation Authority’s Coldstream conservation area).

The village took our arrival fairly peacefully. There were a few subtle inquiries from relatives about the long-haired musicians suddenly everywhere, but we put on a couple of free concerts at the local hall and mainly we were accepted.

Laura Smith, Willie P. Bennett, Gord Lowe, Frank Wheeler, Stan Rogers, Beverly Glenn-Copeland, Bill Stevenson, and the whole Smales’ crew showed up. Once the entire Perth County Conspiracy made it down from Stratford for a visit and amazed the village by playing drums and chanting the sun down out along the ridge line of the fields.

Most weekends consisted of travelling on a conveyor belt between Smales and Coldstream and the York Hotel. These were the three pole stars of our existence for three years or so. Breakfasts were always revealing as new residents were discovered and identified. In time, I moved on to Toronto to pursue a “career”, releasing albums, playing at the Riverboat and festivals across the country. A couple of years later I returned to the Funk Farm but that was a much less boisterous time.

I am not sure what my grandparents would have thought of all this, but we were once visited by an orange-robed  Buddhist monk from Japan who claimed that all my ancestors were clearly visible in the house and happily applauding the joy and interaction taking place.

I hope that is true.​ 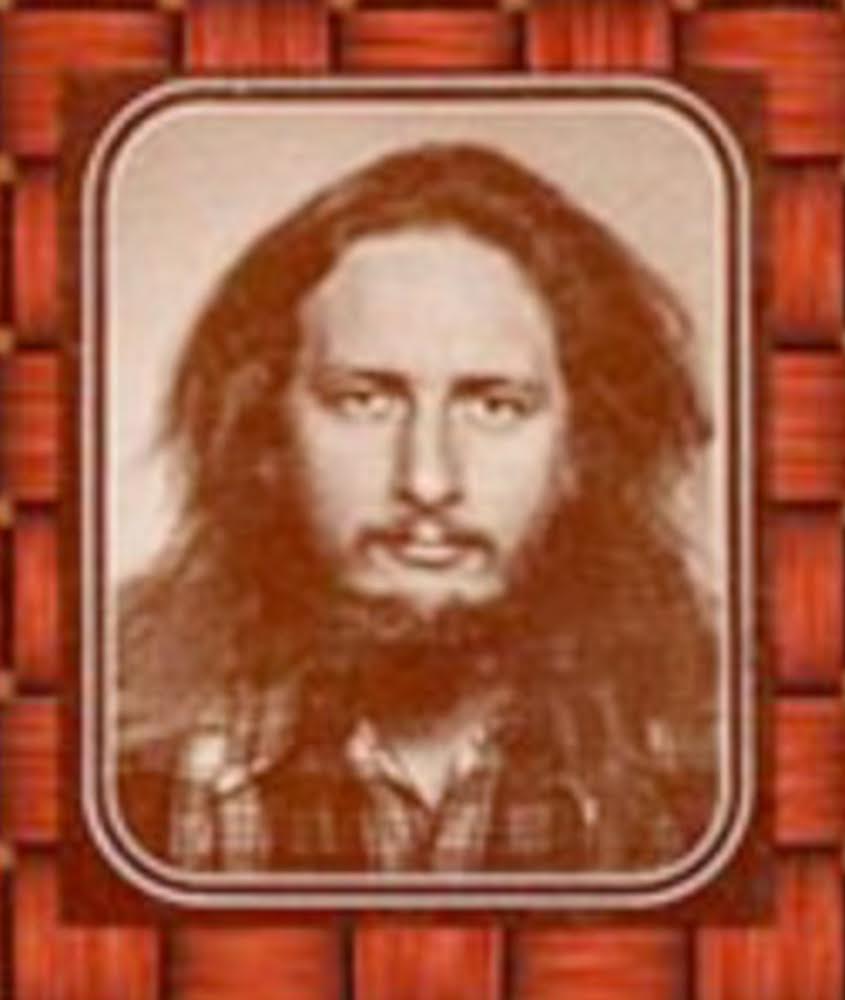 Doug McArthur started to release albums of original material in 1974 and was among the first Canadian folk artists to self-release their albums outside of the regular music labels.​

He toured in the Maritimes and New England with Stan Rogers in the early days and continued across the country with Garnet Rogers after Stan's passing.​

Doug toured along the California coast with San Francisco singer Jeffra and they recorded a well respected CD Angels of the Mission Trail.​

Turning to arts administration, Doug was one of three directors of the Winnipeg Folk Festival, worked at Roy Thomson Hall and the du Maurier Jazz Festival, and Gathering at Island Lake in BC, before continuing on as Artistic Director and CEO with Festival of Friends and Eaglewood.​

In 2004, Doug moved to Wakefield, Quebec, where he found a relaxed and productive artistic milieu. For more information: https://www.dougimac.com/