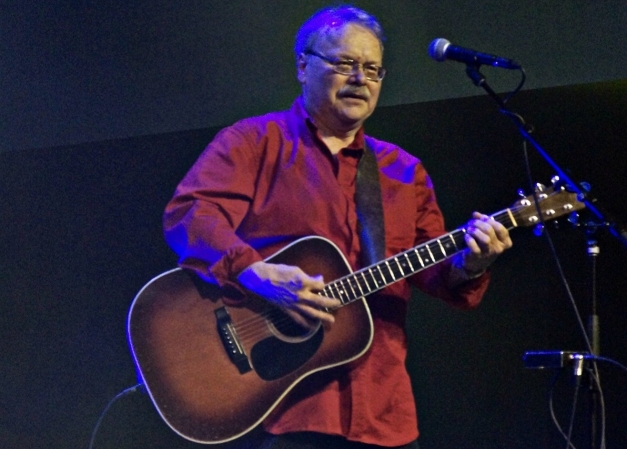 Frank Ridsdale Biography London, Ontario native Frank Ridsdale has been performing and writing songs since he was 14 years old in 1967. In 1977, along with Jack Whiteside, he formed Uranus, a rock’n’roll/rock-a-billy band that scored #3 position on some Canadian AM radio charts in 1980 with the title single from their debut album, “You’re So Square”. Since then he has been producing various cassettes and CDs that feature his original songs: He is the recipient of numerous Jack Richardson Music awards in various categories and was inducted into the London City Music Hall Of Fame along with the other members of Uranus. He now performs regularly with the bands Stetson Brothers and Slugfest and also does solo work.