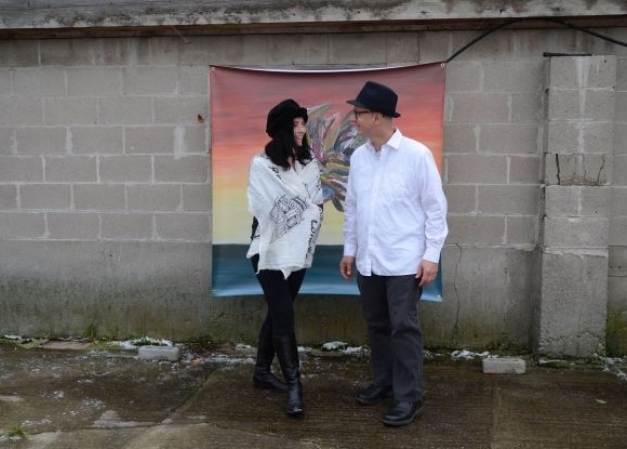 Cordcalling, art rock duo based in London, ON, is "doing more with less" (Jason Schneider of Kitchener ON's The Record). Cordcalling's 2017 album release, "We are Still," a bold throwback to "old-school" recording, mixing, and Mastering is being appraised as “hav[ing] evolved since [Cordcalling’s] last release ‘Obsessed by the Light’...embracing the “same punk/rock/grunge sound with a lot more polish“ (John Sharpe of London, ON's SCENE Magazine). The album has made it to the top 3 charts on college radio and has been featured on “Beyond Mainstream” on K106.3 FM Great Classics and The Best New Rock. The power of this 2-piece is evident in their receiving airplay from London's Best Rock FM 96 and charting positions on Canadian college radio; press, such as Canadian Musician Magazine; and performances at top venues/festivals, including Canadian Music Week and Toronto’s The Horseshoe Tavern. Cordcalling "have a style of their own" (James Reaney of London, ON's London Free Press).