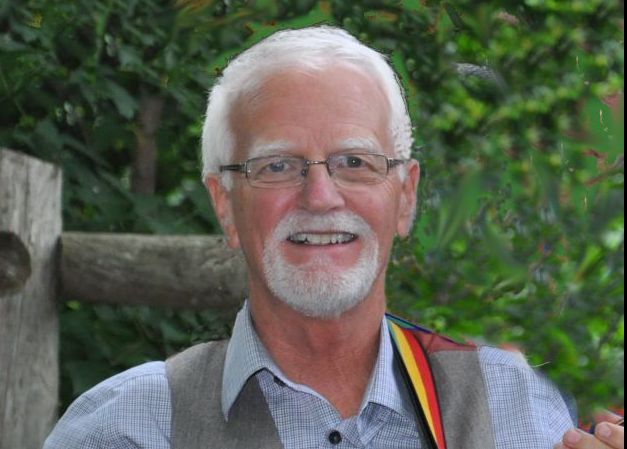 Originally from Ottawa, Bernie has performed in a number of groups throughout his performance history, among them “Deep River”, “The Tulip Valley Boys” and “The Wild Geese”, ranging from folk to country, celtic, blues and bluegrass, all of which influence his solo performances and songwriting. Most recently he is a part of the band Scallywag, Their album “Sea Fever” is made up of great original songs with a blend of traditional tunes. An authentic and sensitive storyteller, Bernie’s inspired narratives alight with his resonant vocals, complemented with skillfully crafted guitar and banjo arrangements. Bringing decades of performance experience to the stage, Bernie’s warmth and playful spirit connects with audiences instantly, providing an enriching and refreshing concert experience.