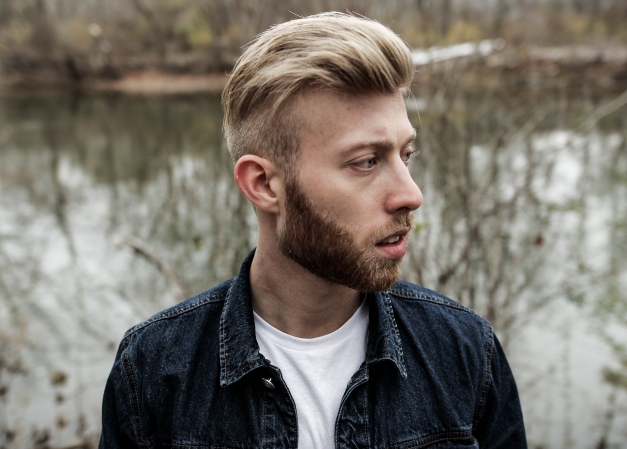 Justin Maki is a Folk/Pop Artist based out of London, ON. He wields a rich voice and uses lush arrangements to transmit his messages of love, loss, adversity, mental health, global crises, future musings, and personal aspirations. Since officially committing to his solo career in 2012, he has played over 500 shows, released 2 albums ("The Acoustic Diaries: Fight" and "Long Time Coming"), and has gone on 2 Cross Canada Tours. He has also competed in several competitions, and won in Western University's Battle of the Bands, as well as the campus wide Western Voice competition. Next, he plans to qualify for Via Rail's Artist On Board Program and CTV’s the launch, do a house show tour through "Home Routes", and play a lot more festivals. On the horizon is constant touring around the world. For a groovier take on his music, look into his band, the Justin Maki Band.