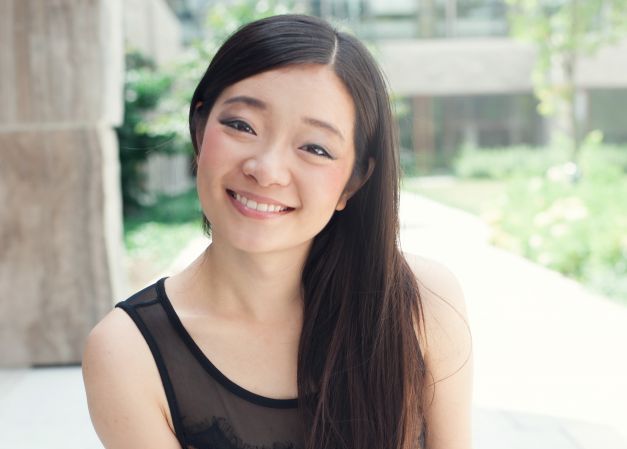 Born in Malaysia, Nicole Tan initially moved to Canada to pursue her musical endeavours in classical piano and voice in 2009. Upon completing her Masters in Vocal Performance and Literature at Western University in 2015, she found herself unexpectedly gravitating toward jazz and bossa nova. She now performs with her jazz band, the Nicole Tan Combo. A versatile and multi-faceted performer, Nicole is at home with both the contemporary and the classical, while boasting a repertoire of over ten languages. She also enjoys writing and performing in collaboration with artists of other genres. Nicole is also a grateful recipient of the 2018 Jack Richardson London Music Awards (Classical Vocal Solo), the RCCO Award (2017), BGM Composition Award, I.K. Cheah Memorial Award, Hedy King Robinson Award (ABRSM), Distinction of the Arts Award (Columbia International College), and the Western Graduate Research Scholarship (WGRS).