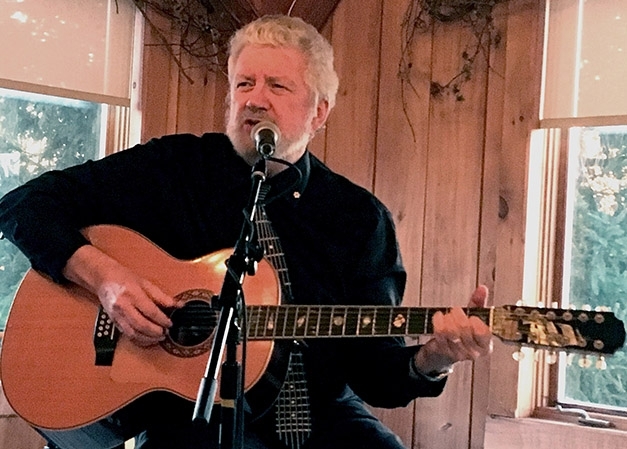 Paul Mills is perhaps best known as the award-winning producer of folk artists such as Stan Rogers, Ron Hynes and children’s entertainers Sharon, Lois & Bram. For over fifty years he has been a key figure in the Canadian folk music scene producing close to 200 albums and CDs. But Paul Mills is also an experienced performer! He is an accomplished guitar player and singer with a repertoire consisting of a wide variety of folk and roots-based music – both original and covers. His songs range from side splitting funny to achingly poignant. On stage Paul is assured, musically accomplished and always entertaining! In recognition of his many years of work and accomplishments as a record producer and performer, in 2021 Paul was inducted into the London Music Hall of Fame!