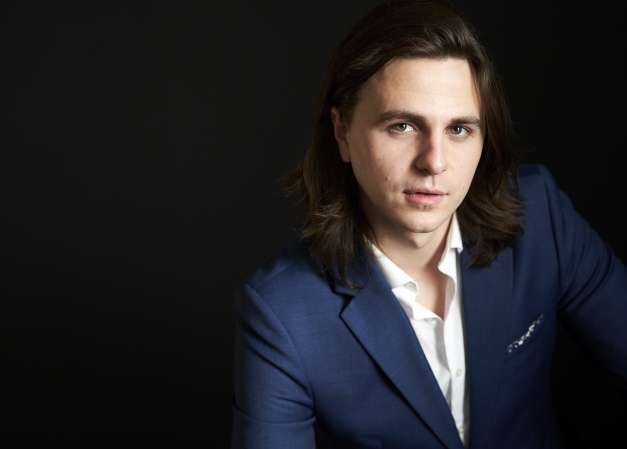 Stephen is a singer/songwriter and multi-instrumentalist, as well as a professional theatre-maker and music teacher. He was born and raised in Hamilton, ON, but having lived in London, ON, for 8 years now, he considers himself a Londoner at heart. He holds a Bachelor’s degree Honours in Composition from the Don Wright Faculty of Music at Western University, though he spends as much time performing as he does writing lately. Over the last few years he has worked mostly in live theatre, acting/singing/music directing for theatres all around Ontario, but over the pandemic he began to write more of his own music, and is very excited to be putting out a folk/pop album later this year.