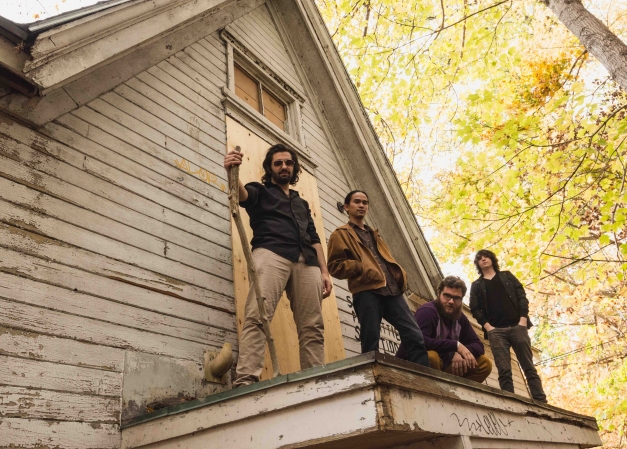 Imagine a band. Now forget that band. Now imagine a different band. Now imagine that second band is a more mediocre version of that first band. Now imagine four more bands. That fourth band, of the last four bands you just imagined is equal to the rhythm section of the third band you thought of today. But not as good. Now return back to the first band you imagined. And think, was it good enough for a show? No, it wasn’t. So guess what, that’s why you’re contacting us. Personal Space. The first and last band you will ever imagine.