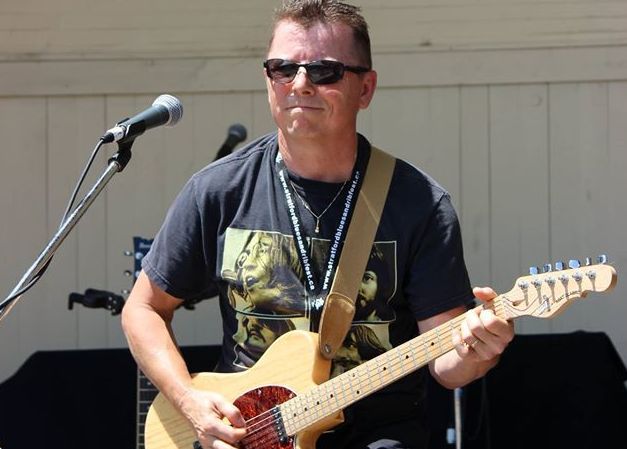 A veteran of the classic rock era, Tommy has been a professional singer/songwriter/guitarist since the 70s. His two most current albums recorded with the Night Crew have been well received, both critically & by fans. With 2015's "Introducing the Night Crew" making the London Free Press' top ten releases. The Free Press also awarded Tommy's cover of "Hooked on a feeling"cover track of the year 2015. He also won cover track of the year for 2016 with "Come & get your love". Tommy's own composition, the title track from his 2016 release "Only human" has been spun on radio globally. Tommy's annual benefit show "Rockin' for kids" has raised thousands of dollars for the Children's health foundation of SW Ontario. Currently, Tommy is busy writing new songs for his next recording project. Stay tuned!