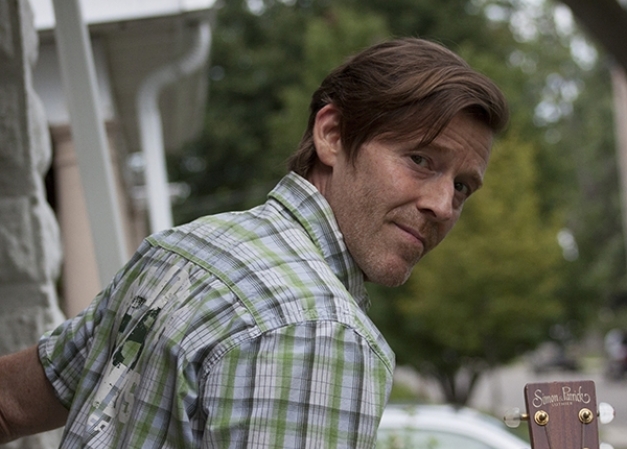 Chris Casserly’s songs are often described as hopeful. His lyrics can take you from the depths of emotion to light hearted fun. There is always a human story unfolding that anyone can identify with. The melodies are just as diverse, always letting the story guide his hand. Live on stage and in the studio, Casserly is a songwriter who loves to play music that moves the heart, the mind and the feet. Most people just say, “It’s catchy”. Chris’ latest collection of originals is entitled ‘Clear Black Sky’. Self produced with help from Deni Gauthier and the gang at EMAC. As of this writing the CD sits in the top ten at CFMU and is being added to many college radio playlists. Some Highlights: • Just released (July 28) second album of original compositions ‘Clear Black Sky’. Already in the top ten at CFMU Hamilton and being added to many college radio playlists • Winner FM 98.1 ‘Made in London’ • Original compositions have appeared in TV shows on the W Network and TV Ontario