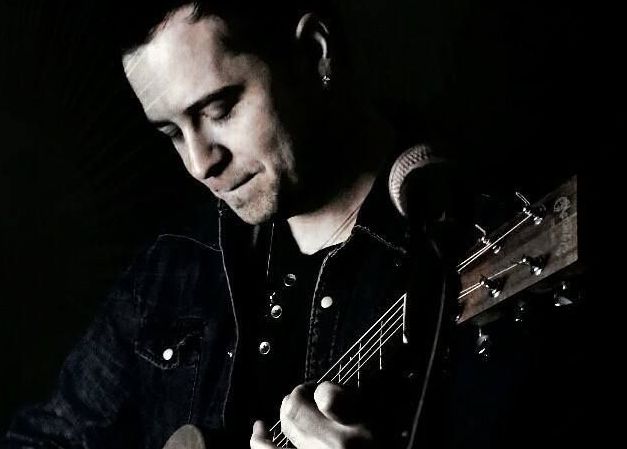 Joe Borowsky, born in London Ontario is a Canadian Singer-Songwriter who's music style has been commonly referred to as "prolific songwriting" His music is a mix of many genres and gears towards an acoustic sound. His wide musical influence stems from an upbringing in orchestra (cello) as well as 90's rock band Nirvana, rapper Tupac and more currently Country singer Chris Stapleton. He has won multiple contests including CMT's Chevy Tailgate Competition in 2015, Semi Finalist in CBC's Searchlight competition and was chosen as 1 of 3 local artists to open at the MDM's CCMA Private Event in 2016 during CCMA week. Borowsky has released 2 full length albums and is currently working on his third. At the end of 2017, Joe Borowsky's Music School "JB Guitar & Voice" was named Top Music School in London by newspaper publication "OurLondon" and public voting.