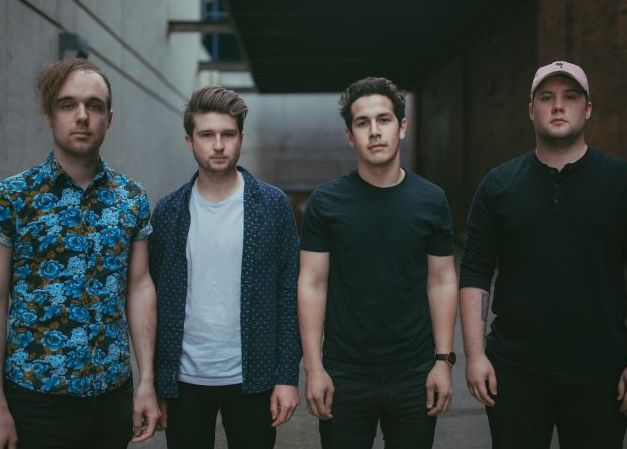 An exciting mix of New Indie sounds with 80’s pop song structures. This exciting blend of vintage and contemporary is you don't want to miss. Opening for Australia’s Cody Simpson and other sizeable pop acts such as Mike Tompkins, Rebel Coast, Eleven Past One, and Courage My Love. Kid Royal’s Live show is always something to see. Coming off of a win from London’s 98.1 FreeFm “Made in London” competition where they won studio time at Emac studios, Kid Royal excitedly got to recording a few radio singles to be played on 98.1. The first of those singles being Too Much, Too Soon, released independently to Youtube, iTunes, Spotify, and Apple Music. They have been eagerly writing a batch of new songs with various song writers such as Andrew Gerard,Troy Samson (Hedley) and Davor Vulama (Carly Ray Jepson)