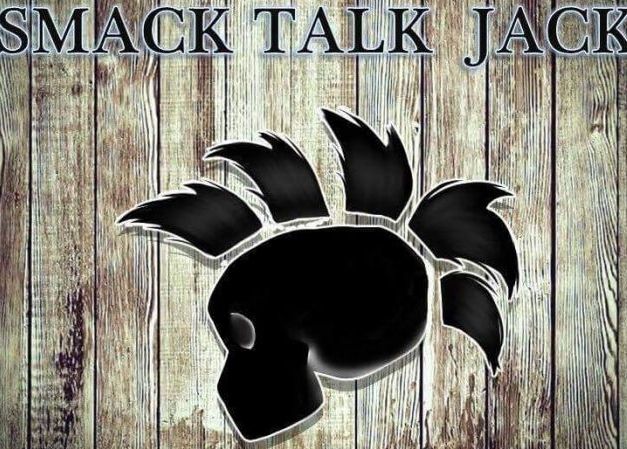 Smack Talk Jack is a dynamic three-piece band from London, Ontario, Canada.  Since making their live debut in February, 2018, they have been breaking out onto the local music scene with their very unique acoustic sound that has elements of rock, blues, and folk.  On May 26, 2018 Smack Talk Jack released their first self-titled EP album recorded at MIA Studio 1, Fanshawe College, London, Ontario. Lead vocalist and guitarist Matty Baker is the primary song writer for the group and his talents are accompanied by bassist Tam Duong and percussionist Jaden Galachiuk. Sound engineering by Jaden Galachiuk and Tam Duong. All tracks mixed, mastered, and produced by Tam Duong. A must-see for the indie enthusiast, these guys will leave you with sweet melodies in your head for days!