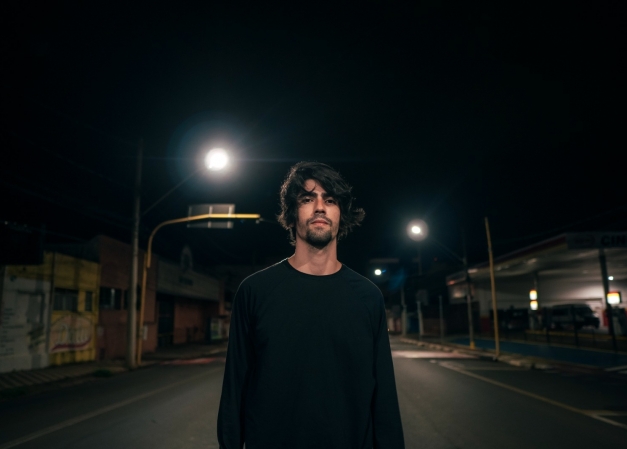 Anddre Mafra is an independent Brazilian artist, songwriter, cultural and music producer residing in Canada. Besides a musical duo he also participated in samba drum groups during his studies. Later he started in the Brazilian music scene working with bands, events and with his authorial releases. In 2020 he was selected by the jury as a semifinalist of the EDP Live Bands contest from the EDP Festival in Portugal and launched his visual EP “III” through a national Aldir Blanc edital in Brazil, being selected for the “Impulso” project by the Brazilian Union of Composers. He moved to Canada in order to attend the Music Industry Arts program in London (ON), where he performs as an artist member of the London Arts Council roster and also as an independent artist. His main artistic project is an indie-folk alternative project where he explores loops of sounds, textures and beats. Also working in parallel with a lo-fi project as a producer driven by connections and wholeness.